My visit to Indianapolis

My wife and I had the pleasure to spend a few days in Indianapolis to attend the National Championship game. The last time UGA won was in New Orleans at the Sugar Bowl in 1981 when Hershel Walker was in his heyday under the guidance of Vince Dooley. It was one of the most exciting college games I had ever seen and the energy in the stadium was palpable.  Indianapolis was no exception as for years UA would consistently beat UGA in the last quarter. Kirby Smart had trained under Nick Saban for so many years that it seemed like he could get into Kirby’s head and out maneuver him every game.

I read an interview after the game and Kirby told about how he had met with all of the coaches the night before the game in the hotel where they were staying and while riding the elevator back to his room after the meeting the door opened and Vince Dooley was standing there. Vince had locked himself out of his room and was heading down to the front desk to get a key. When Kirby saw Vince a light bulb went off in his head and he realized that he had talked to everyone important to the game with an exception of Vince. Divine intervention maybe? The two of these football masterminds met and the rest is history.

Indianapolis has an excellent State Museum and History Museum. In the History Museum they offer storytellers in the special exhibit rooms. Madam C.J. Walker who was the first Black female millionaire with her headquarters located in Indianapolis had 20,000 sales reps throughout the US as well as a few islands selling her hair care products. She also patented the hot comb which was used in styling hair by heating it and combing it through the hair to straighten it and remove the kink.  Born in Delta, Louisiana and orphaned at 7 when both of her sharecropper parents died. She only received 3 months of a formal education but figured out early on that she needed to surround herself with smart well educated people. She started out as a laundress barely making enough money to take care of her young daughter after her husband died and suffered from chunks of hair falling out of her head. With creating a formula for a hair regrowth product and a lot of hard work she became an entrepreneur, philanthropist and activist working to make others lives better. Her products are still sold today.

This is just an example of two wonderful events that happened in Indianapolis due to perseverance and hard work. As always, thank you for being my valued client and I appreciate all of the referrals from you for new investment clients. 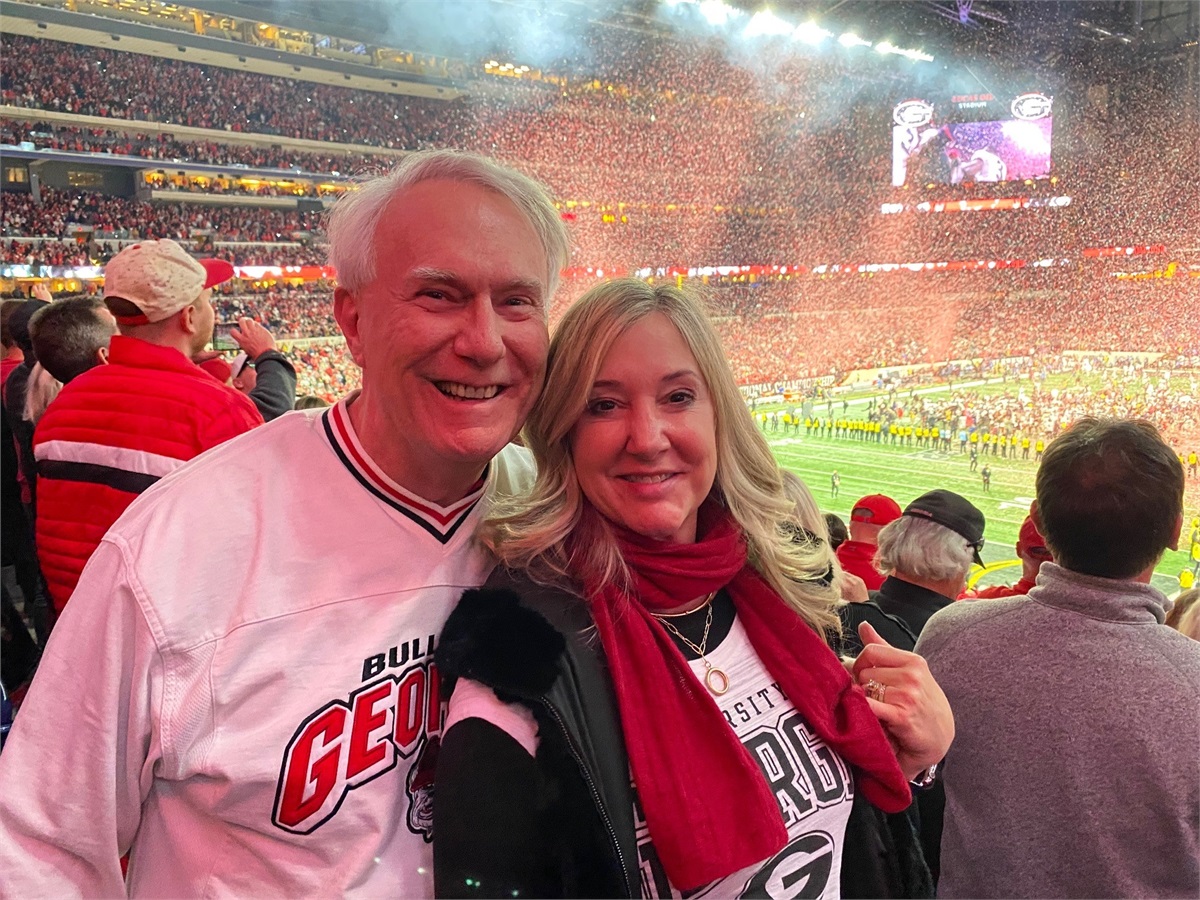 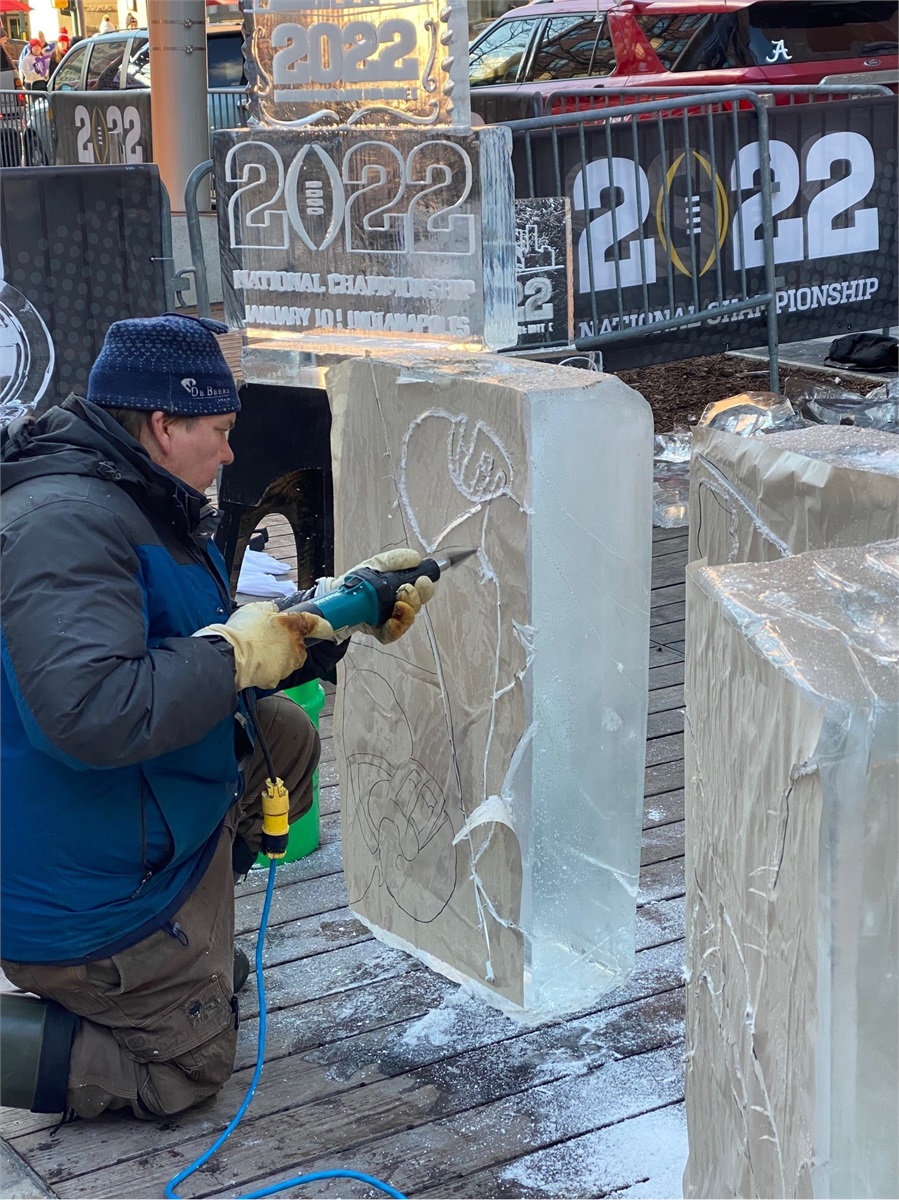 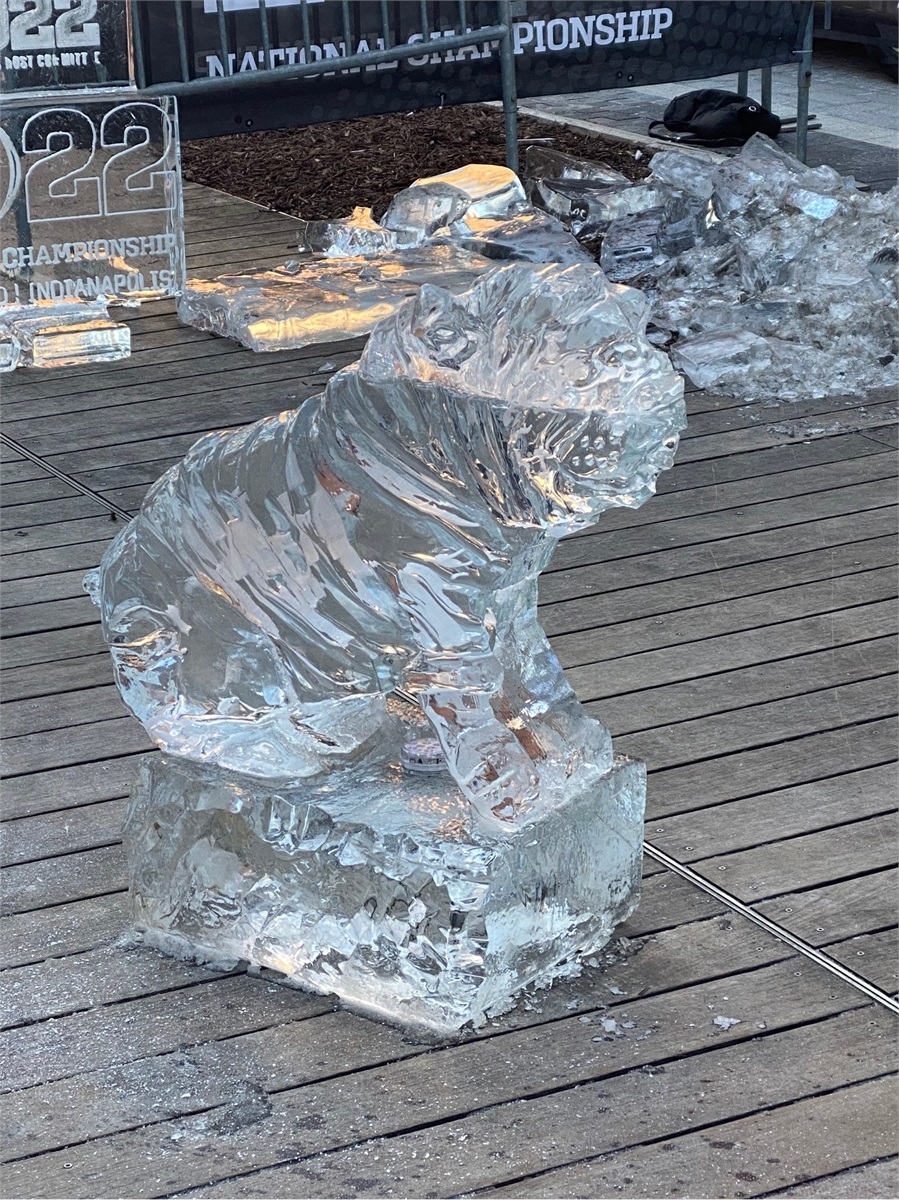 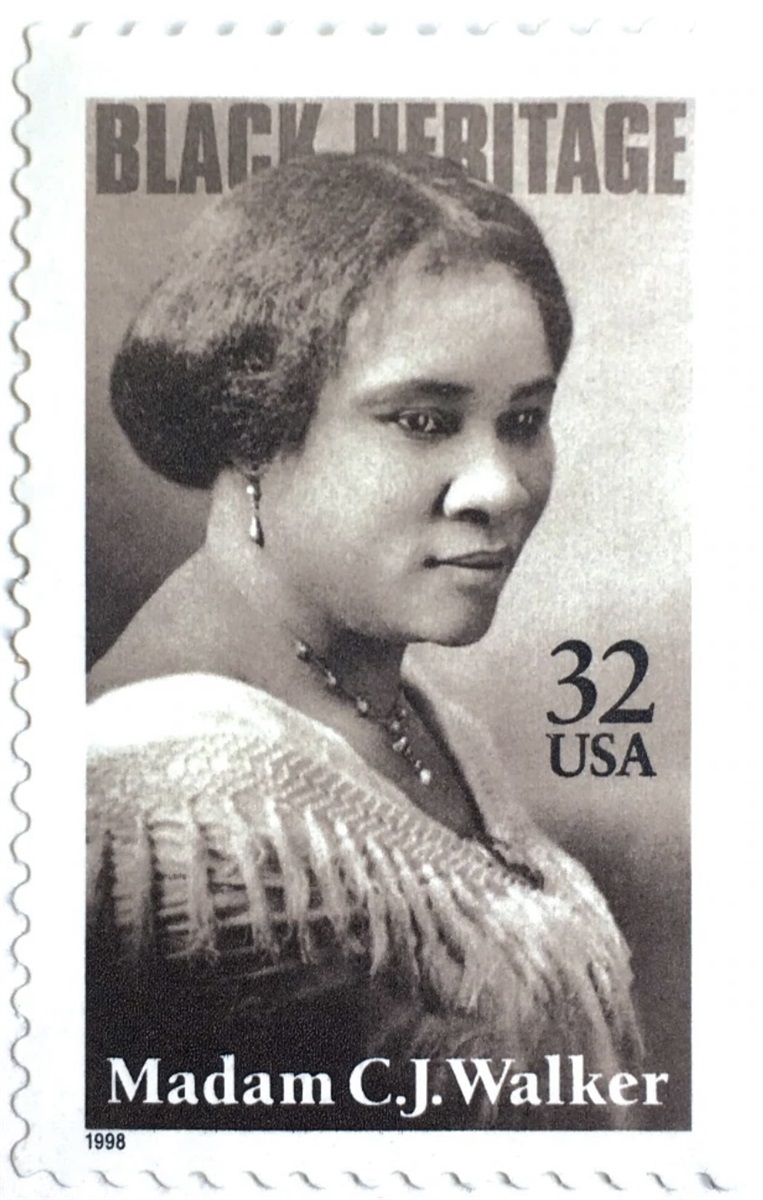