One of my local clients won a Pulitzer

Most of us have heard of the Pulitzer Prize but do you know the origin? The Pulitzer Prize is an award for achievements in newspaper, magazine, online journalism, literature and musical composition in the United States. Established in 1917 by provisions in the will of Joseph Pulitzer who made his fortune as a newspaper publisher. The Pulitzer is administered by Columbia University in New York City with prizes awarded yearly in twenty-one categories. In twenty of the categories, each winner receives a certificate and a $15,000 cash award. The winner in the public service category of the journalism competition is awarded a gold medal.

Hank Conn of Dunwoody won a Pulitzer for co-writing Fortune's Book of the Year, "Workplace 2000", a view of achievable successes necessary to compete in the new millennium. Hank also funded the Conn Center for Renewable Energy Research at his Alma Mater University of Louisville at the J.B. Speed School of Engineering and created and is most proud of the Conn Prize in honor of his beloved daughter Leigh Ann which is awarded every two years with a $50,000 cash prize. This years recipient is going to the scientist who created LED lights. The Conn Center conducts and facilitates R&D on potentially commercializable renewable energy and energy efficient technologies.

I hope you enjoyed learning a little bit about Hank Conn. Thanks for reading and remember that you never know who you are inspiring. As always, thank you for being a valued client. 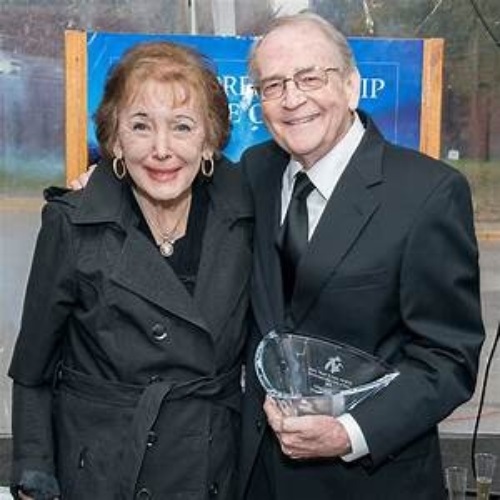